Get fresh music recommendations delivered to your inbox every Friday.
We've updated our Terms of Use. You can review the changes here.

Dead in the Water 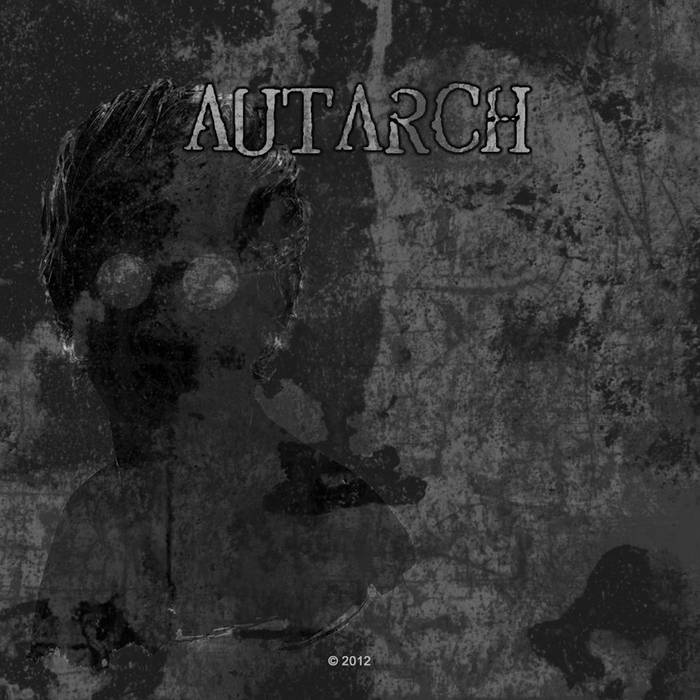 Dead in the Water,
from an early demo recording for The Death of Actiacus.

This was borrowed/repurposed from a song by James' old band Dead in the Water.

In late 2012 we were planning to record our first LP, but unsure of where or how we were going to do it. Eric, a music technology student at UNCA got in touch to ask if we would want to record a few songs at the studio there, that he could use for his classes. This was one of 2 songs we tracked that week. The other, A Message, was re-recorded for the later LP. Eric was kind enough to pull the stems from an old hard drive and send it to us.

All proceeds from downloads will be given to Asheville Survival Program.

"Formed in 2020 as a response to current challenges, ASP builds mutual aid networks with oppressed communities, and promotes solidarity and sharing. We believe in our power to build a world outside of the violent & oppressive state."

(originally performed by Dead in the Water)